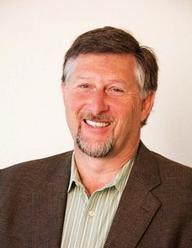 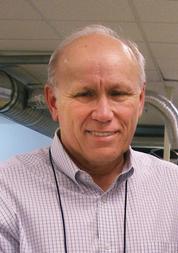 Victor came to California in 1975 to start a number of business ventures having left National Cash Register as an engineer in Sparks, Nevada.  Victor founded and grew his garage based business from $0 to $30 million (Renaissance) developing inventions into products.  He has a large patent base. Later Victor became internationally involved with Russia satellite deployment and engineering through the Ministry of Communications in Moscow, Victor eventually came to  join Advanced Fibre as the Radio Engineering Director.  After 6 years at AFC he joined with John Webley within Innovative Labs LLC.

Director of Research and Development